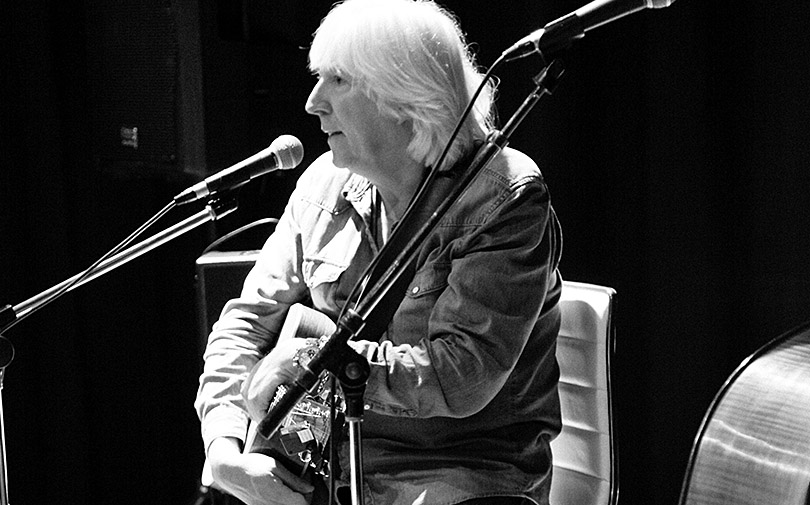 A highlight of this period is MOAN, the sequel to the band The Moans, where Herman Brood was part of earlier. MOAN with band members Arnie Treffers †, Alan Macfarlane, Alfons Haket and Peter Walda †. After the departure of Marjo in 1972, MOAN transformed, into the successful rock & roll act Long Tall Ernie & The Shakers.

In 1989 Marjo was appointed Managing Director of SonyATV Music Publishing. In this role he scored in 1991 a worldwide hit with ‘You’ from the aforementioned formation Ten Sharp. When later, Michael Jackson is co-owner, and thus indirectly his boss, he and his team managers represent the copyrights of Lennon & McCartney, Bob Dylan, Leonard Cohen, Joni Mitchell, Stevie Nicks, Crosby Stills & Nash, Jimi Hendrix, Jim Croce, Herbie Hancock, Neil Diamond, Neil Rodgers, Toto and in the Benelux, Golden Earring, the Nits, Ten Sharp, ID & T, Fluitsma and Van Tijn and K’s Choice.

In 2008 his career in the music industry came to an end. But blood is thicker … “Around 2010, the old guitar was taken from the attic and fortunately the pleasure to ‘make music’ himself again steadily grows. Several collaborations followed and finally lead to the formation of POOLSINGER in 2013. And a repertoire consisting of songs by Lennon & McCartney, Bob Dylan, Joni Mitchell, David Crosby and Stephen Stills. Coincidence?