With great sadness we have to accept that our friend and guitarist Willem Brink j.l. has passed away. After a long struggle with the miserable symptoms of severe heart failure, he has peace now. Unfortunately, his health had deteriorated so much that surgery was no longer possible.  It was a great gift that we have enjoyed making music so nicely in the past few years. R.I.P Willem. 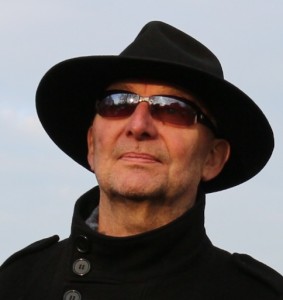 Willem Brink started his musical career in 1963 in the group Drum Beats. Until the end of 1965, this formation performs many times in Arnhem and surroundings. Then disaster strikes and the band is faced with tuberculosis, causing the necessary panic in Arnhem and distant surroundings. Two members of the band, Wim Brink and Bert Bone, are taken to the sanatorium Dekkerswald in Nijmegen and suffering from open TB. This means the end of “Drum Beats”. From 1968 Willem follows a classical guitar training at the Arnhem Conservatory. A while after his recovery he joined Crash Ltd. 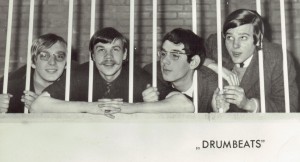 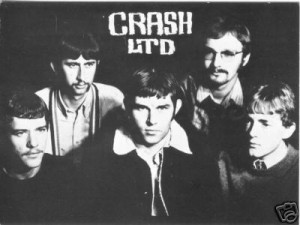 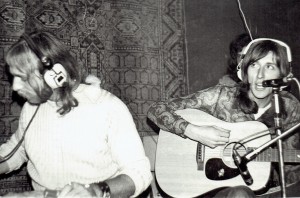 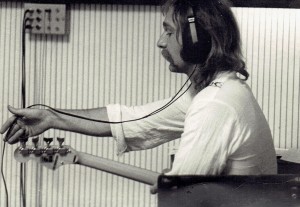 In 1970 together with Marjo Schenk, Hendrik Vos and Jan Damen, he forms “Vince Triple O Martin”. It is one of the first semi-acoustic ensembles in town, in the sphere of Crosby, Stills, Nash & Young and Gordon Lightfoot. This setup unfortunately fails and after a while Hendrik and Jan leave to form “The Blue Band”.

In 1975 he has been working as interim director and teacher at the music school in Paramaribo (Suriname). In 1977, following a study specialization in classical guitar at the McGill University, Montreal (Canada), in 1978 William became guitar teacher at the ‘Cas de Cultura’ in Oranjestad (Aruba). 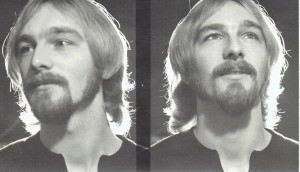 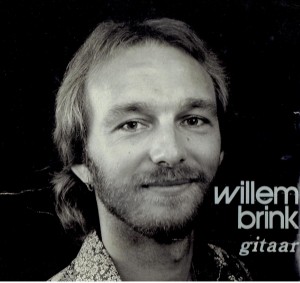 Back in the Netherlands he works in the theater circuit as a guitarist and composer in 1980 at the Southern Theatre, Ro Theater (Great Dutch repertory company from Rotterdam), the famous Scapino Ballet and Theatre Group Amsterdam. 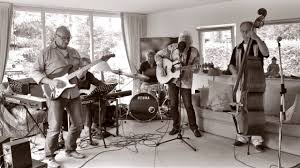 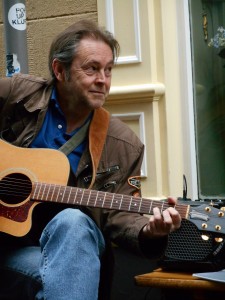 From Mai 2018 until September 2019 he joined POOLSINGER and friends.

began in the sixties as a drummer in Arnhem local acts such as Makin’, Les Copains and DC Lewis.

Hereafter George moved to Amsterdam and was attracted by improvised music. He played in several percussion groups and eventually formed his own group, among others, Frits Landesbergen. As such he thus gave many school- and theater concerts.

George followed the course “Lichte music and jazz” at “the Djam” in Amsterdam and was taught here amongst others by Joost Lijbaart.  He developed himself as a jazz drummer and played at various jazz festivals. He made several CDs with various jazz groups, including the Jasper v.d. Mill trio. He accompanied many musicians during entrance examinations of conservatoires and performancesand did theater concerts a.o with Eva Scholten.

George is praised for the way he turns the music and complements his subtle way of playing. As a sculptor as well as a musician his motto is : “Follow your heart and creativity flows.”