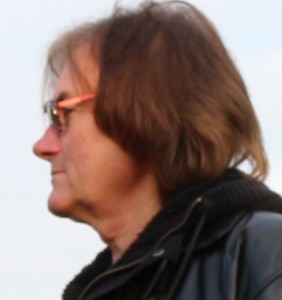 In 1965 young boy Gert Elferink and the Arnhem based band ‘Soul’ went to Hamburg (Germany) to perform in Nightclubs. Lead singer was Arnie Treffers†, who many years later was very successful with Rock & Roll act: Long Tall Ernie van the Shakers. In 1968 Gert joined ‘Blues Corporation’ (Nijmegen) where he met Carel van Rijn, recently and after many years they got together in ‘Poolsinger & Friends’.

In the ’90’s after many years without performing, he was asked to join ‘Red Rooster Club’. This band was renamed ‘The Crown Jewels’ when they changed repertoire as a Creedence Clearwater Revival -tribute band. 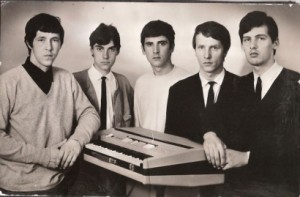 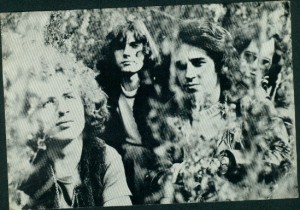 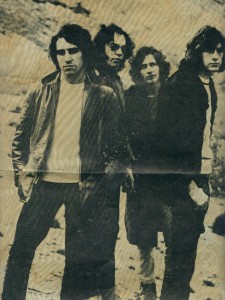 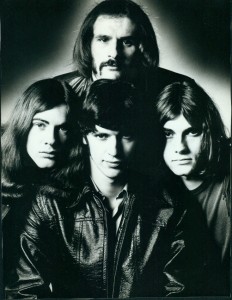 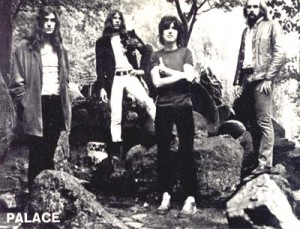 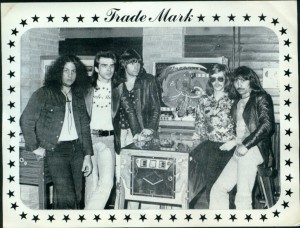 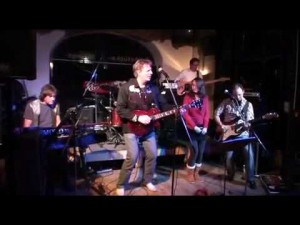 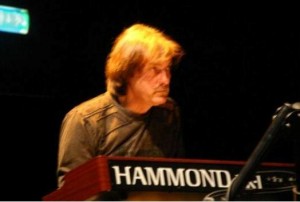 From October 2016 Gert is keyboardist in ‘Poolsinger & Friends’.